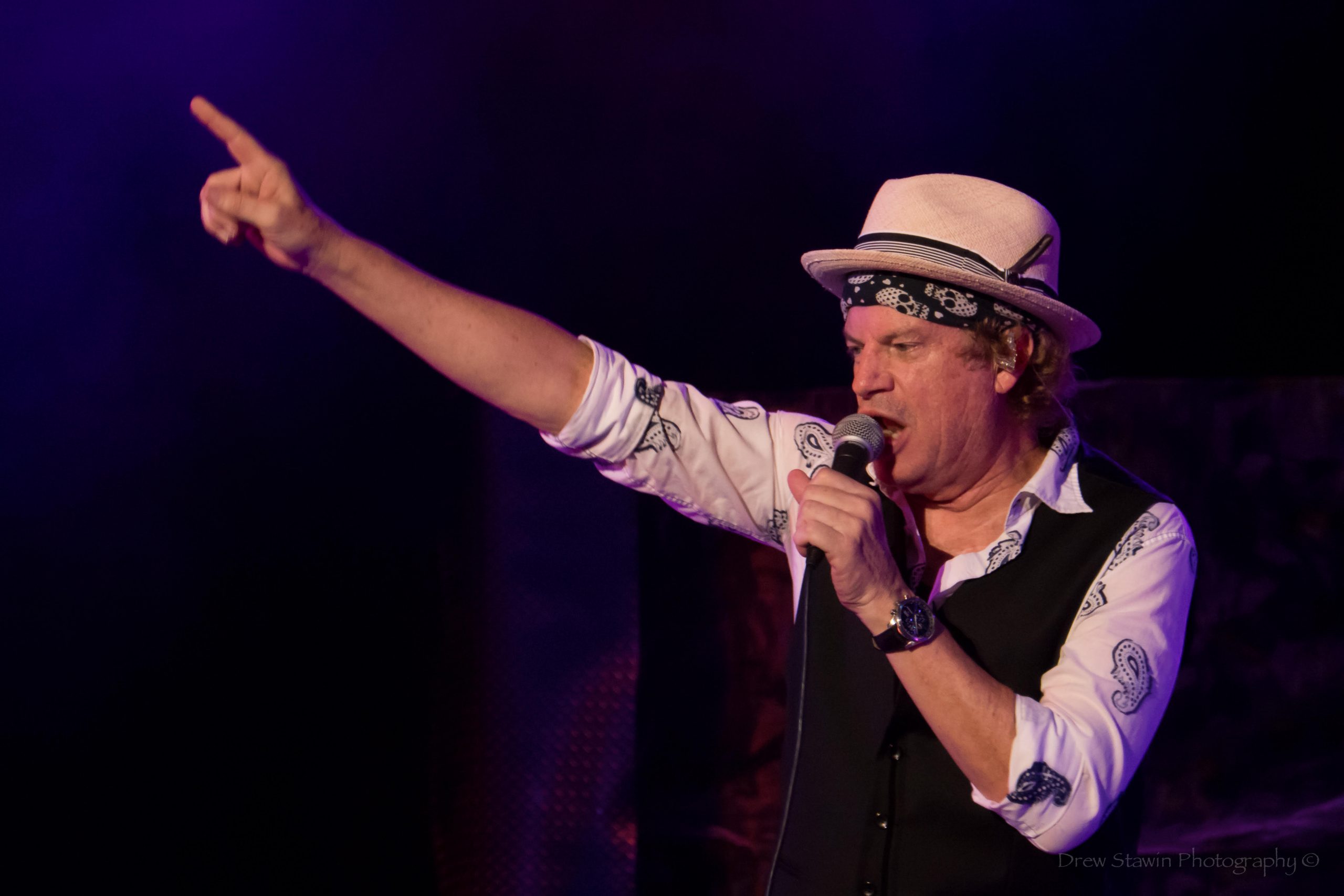 Jimmy Hall first gained popularity as the lead vocalist, saxophonist, and harmonica player for the band Wet Willie, emerging from Mobile, Alabama. His unique brand of R&B-infused rock and roll and onstage swagger propelled the group’s signature song “Keep on Smilin” to the Top 10 on the Billboard singles chart in 1974. After seven albums with Capricorn Records, Wet Willie moved forward to Epic Records releasing the singles “Street Corner Serenade” and “Weekend,” both hitting the Top 40. Five other songs were released and placed in the Billboard Top 100. Following this significant success, the label approached Jimmy to record 2 solo albums in the 80s. “I’m Happy That Love Has Found You” was the first single and led to his appearances on pop culture TV staples of the Rock era such as American Bandstand, The Midnight Special, Solid Gold and other musical variety series. His songs have been recorded by Gregg Allman, Jason Isbell, The Marshall Tucker Band, Blackberry Smoke, The Amazing Rhythm Aces, Johnny Russell, and many others. Additionally, Jimmy has been a vocalist and bandleader for Hank Williams, Jr. since 1992. Over the years, Jimmy has been involved in other musical endeavors-The Nighthawks, BHLT (Betts, Hall Leavell and Trucks), the Gregg Allman Band, and has appeared as a guest artist with multiple groups.

On the heels of this successful tour, Jimmy was invited to join Rock royalty sons Devon Allman and Duane Betts for the “Allman Family Revival,” a tribute to Gregg and Duane Allman`s music. They performed live at the historic re-opening of Capricorn Recording Studios in Macon, Georgia. Regionally, Hall co-headlined the official Alabama State Bicentennial grand finale concert at the state capitol. He was featured on National Public Radio promoting musical artists and other talents originating from Alabama. In 2020, Blackberry Smoke recorded with Hall for remakes of Wet Willie classics “Keep on Smilin’” and “Grits Ain’t Groceries,” both done in the historic Capricorn Recording Studios. During the 2020 pandemic, Hall focused on collaborating with other songwriters to prepare songs for his highly anticipated new record, produced by Blues luminary, Joe Bonamassa. During this time period, Jimmy was featured on harmonica on Cheap Trick’s album, “In Another World.” In 2021, Jimmy Hall received a Grammy Award as a guest artist on the Fisk Jubilee Singer`s Celebrating Fisk! in the Best Roots Gospel category with his recording of the Hank Williams’ classic “I Saw The Light.”  This performance encapsulates Hall’s energetic, uplifting spirit, strutting forward to a bright post-pandemic horizon! 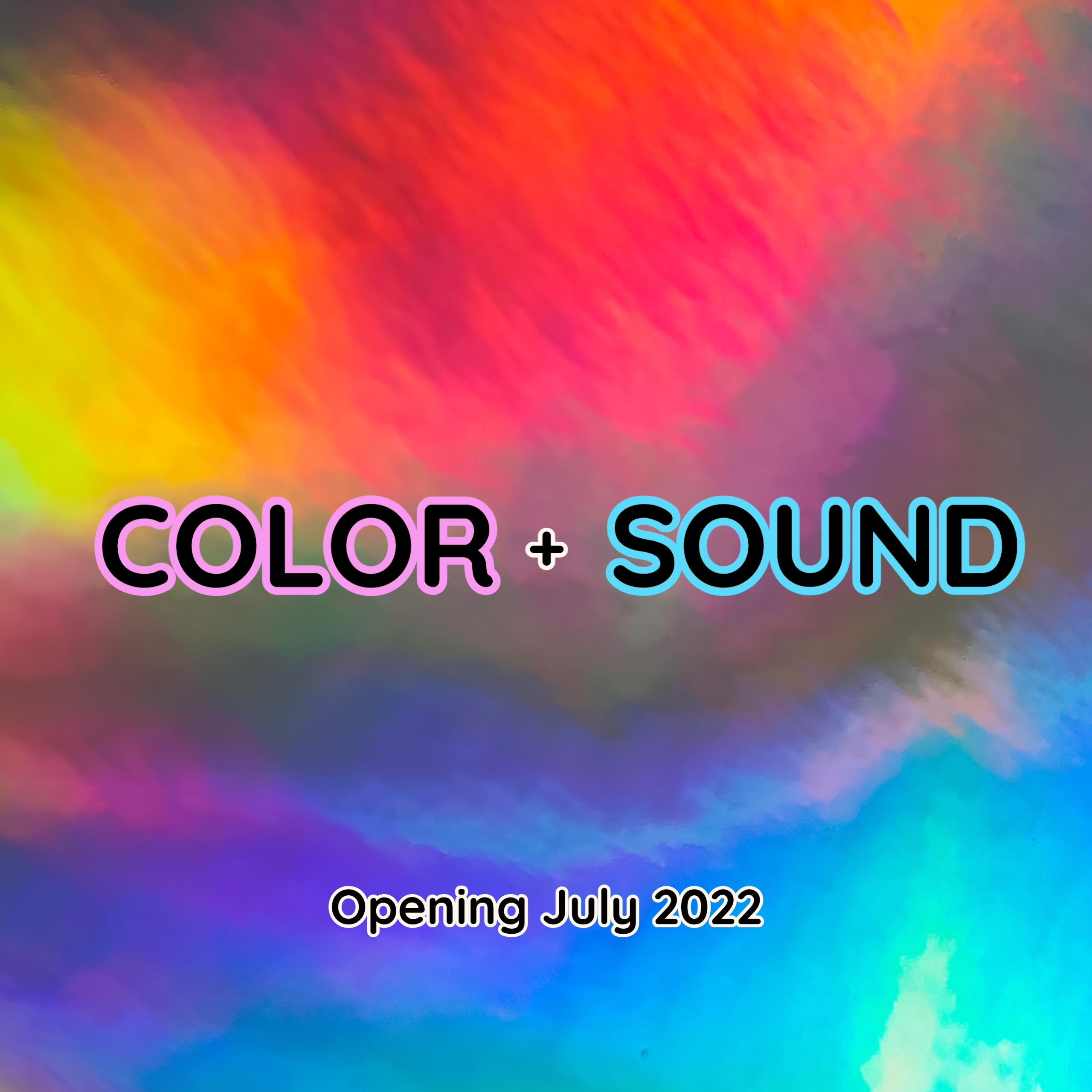 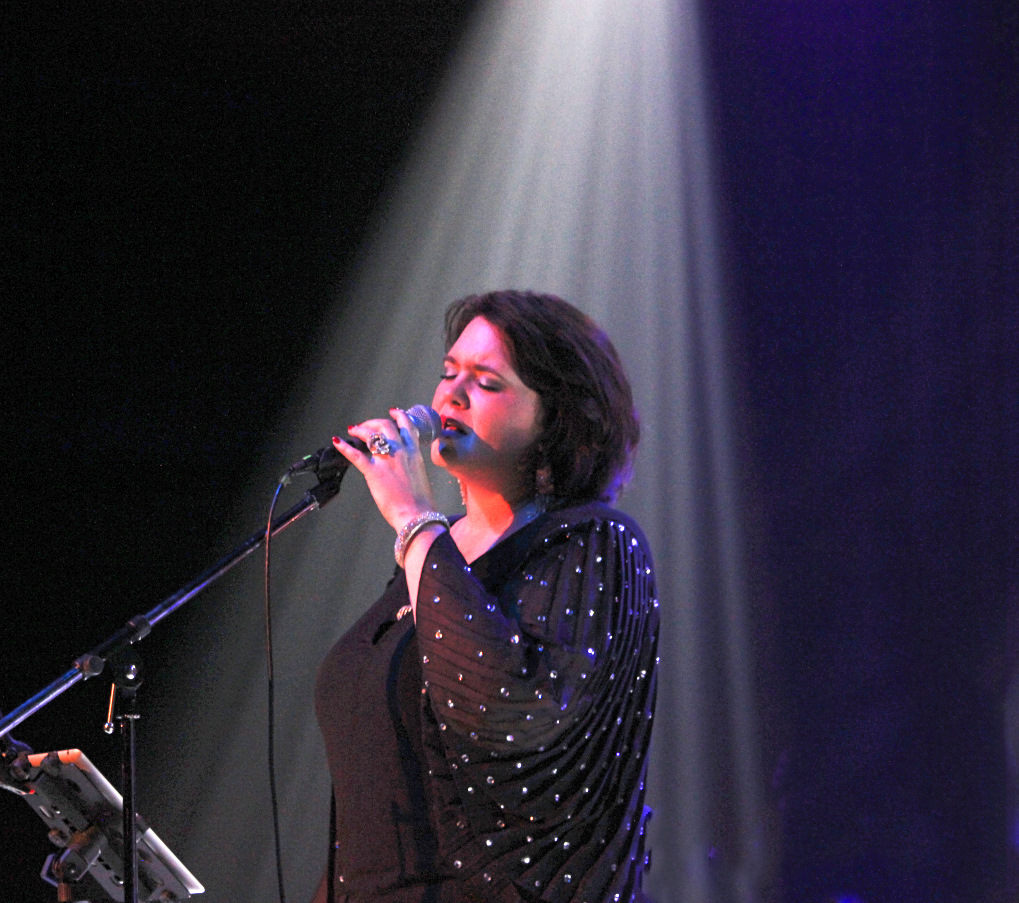 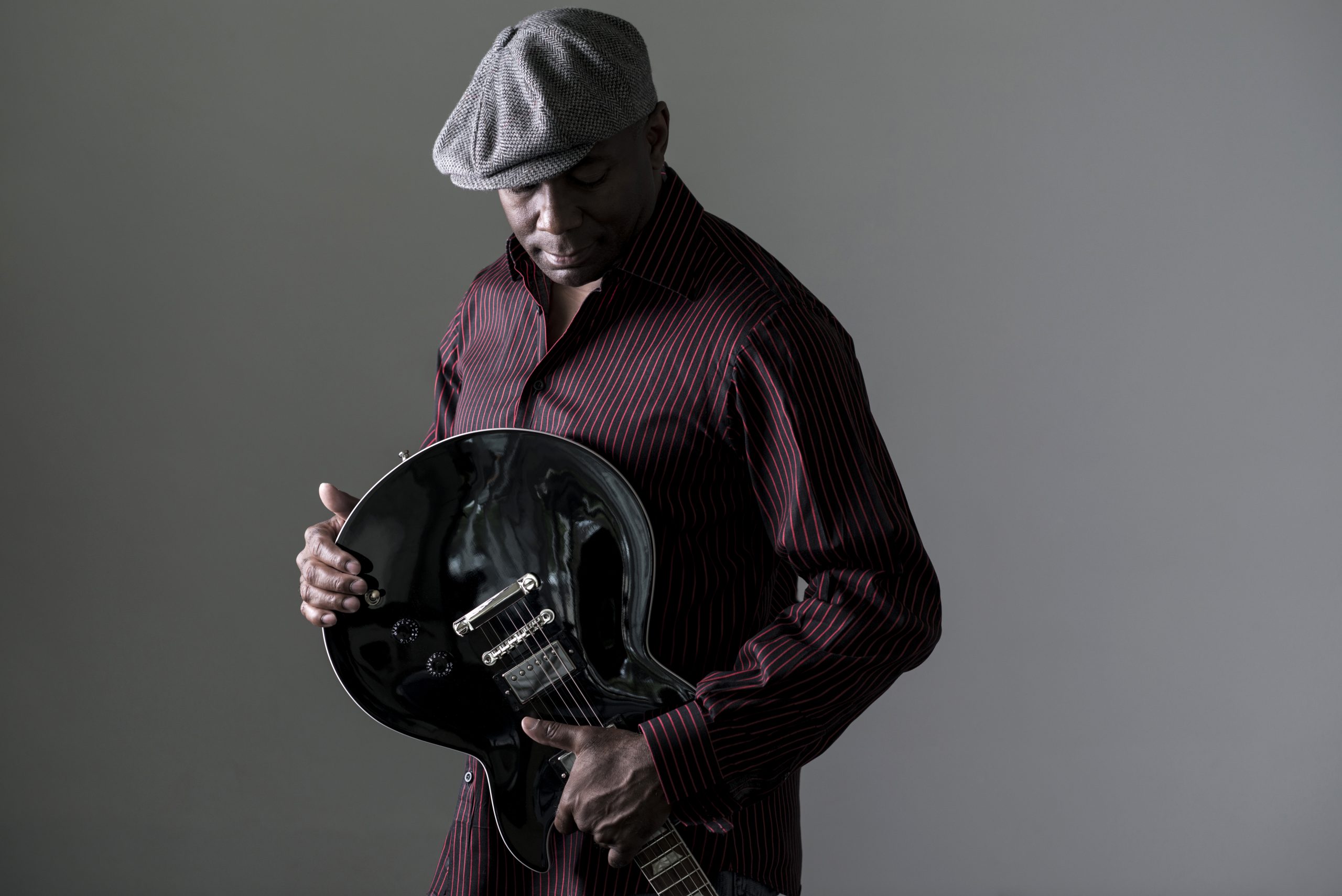 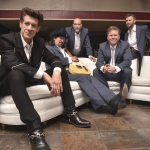 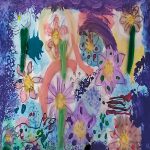