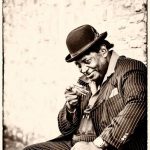 Roger specializes in performance photography. He loves to tell the story of a musician through his photograph, like a great smile, a characteristic stance or an ability to hype the audience, that you may have not noticed beforehand. He wants his photographs to create a connection between the musician and the viewer.
RogerStephensonPhotography.com 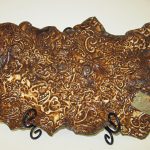 Stephanie Dikis began her pottery career with classes at the SCAC.  Since those first lessons she has gone on to create many unique pieces and eventually partnered with artist SA to create County Road Raku-a unique line of horse hair raku. If you would like to see additional work take a look at her pottery page and contact her to make a purchase. 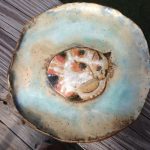 Local artist from Willow Island, Shelby, Alabama. I work and teach out of the Shelby County Arts Council in Columbiana, Al. Contact me and let me create something unique for you… 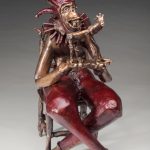 Nelson was born in Nashville, Tennessee where he learned a love for entertainment and creative expression through the performing arts of choir and stage. He moved to Alabama as a teenager and was captivated by the beauty of the state’s landscape.

He became interested in photography, and eventually art school. It was in art school that Nelson found his passion for sculpture. He earned a BFA and an M.Ed from the University of Montevallo and has been teaching in the public schools since 1996. His professional career as a sculptor compliments his role as a teacher.

Nelson’s piece “Storytime”, featured below, won Best in Show at the SCAC 2016 Juried Art Show. You can visit Nelson online at NelsonGriceArt.com 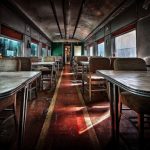 Gary Ricketts enjoyed a life-long career in television production and management. While at the ABC Television Network in New York City, one of the highlights of his career was covering the 1984 Los Angeles Summer Olympics, for which Gary received the first of his three Emmys—for Outstanding Individual Achievement.

When Gary retired he relocated to Hoover, Alabama where he began to market his photography. In addition to individual sales, his photographs have been licensed for use on greeting cards and to augment a museum exhibit at the National Czech & Slovak Museum.
Visit Gary online at Gricketts.com! 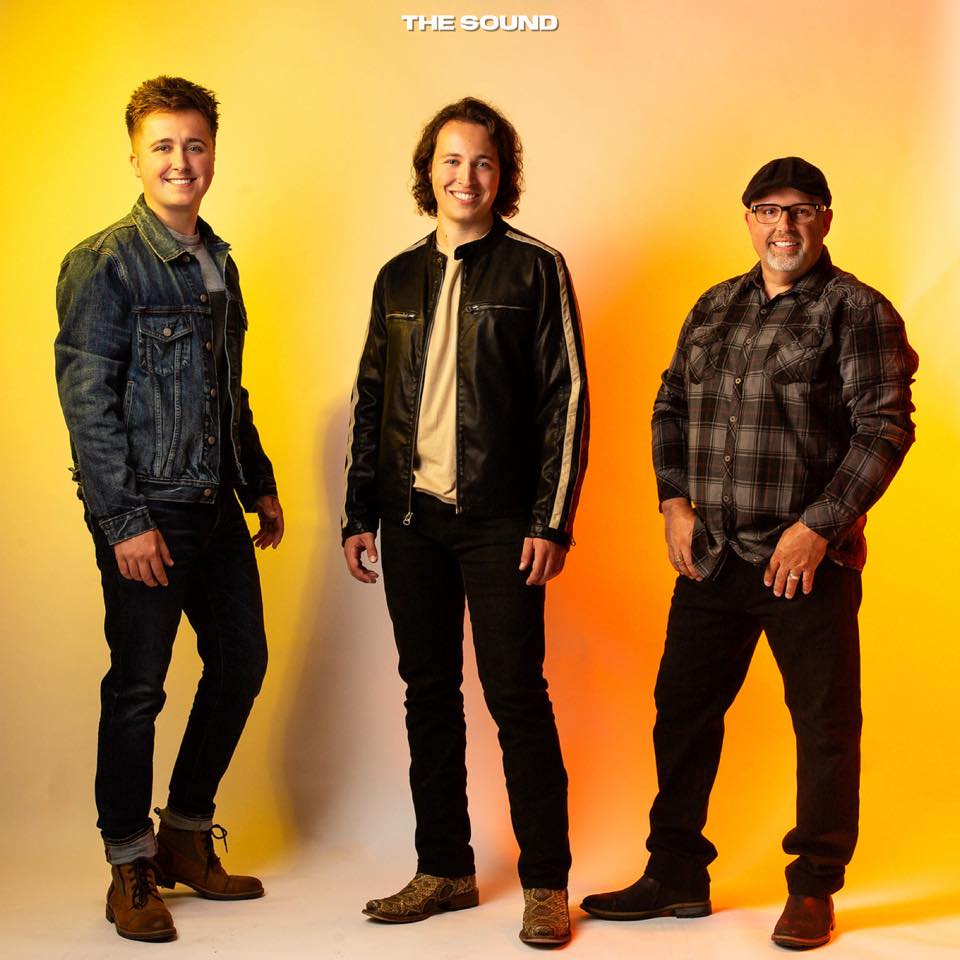