The mission of the Shelby County Arts Council is to support, nurture and  promote the arts and cultural opportunities in Shelby County, Alabama.

Energized by the belief that the arts have the power to inspire individuals and rouse communities, the Shelby County Arts Council has promoted visual and performing arts throughout the county since 2005. The former Columbiana Fine Arts Center was formed in 2004 when Terri Sullivan and a small group of interested citizens responded to the lack of arts programming within Shelby County. They expanded their vision and scope as the Academy of Fine Arts of Shelby County in 2005 and added more classes. As its programs and outreach grew, the name was changed in 2007 to the Shelby County Arts Council to more fully denote its county-wide role of promoting arts programs and assisting artists. The Arts Council is fully incorporated as a functioning 501(c)(3) not-for-profit organization.

Since the Arts Council opened its doors in a rented storefront in the town of Columbiana in 2005, the organization has served thousands of children, youth and adults in a variety of arts education programs including oil, acrylic and watercolor painting, drawing, pottery, jewelry making, theater camps, creative writing and guitar/ violin/ piano/ voice lessons as well as exposing the citizens of Shelby County to student, local, and visiting gallery exhibitions. The Arts Council has a growing outreach program that takes arts education to Shelby County schools and home-schooled students, senior citizen centers and juvenile detention facilities – widening the already considerable influence of the Arts Council. 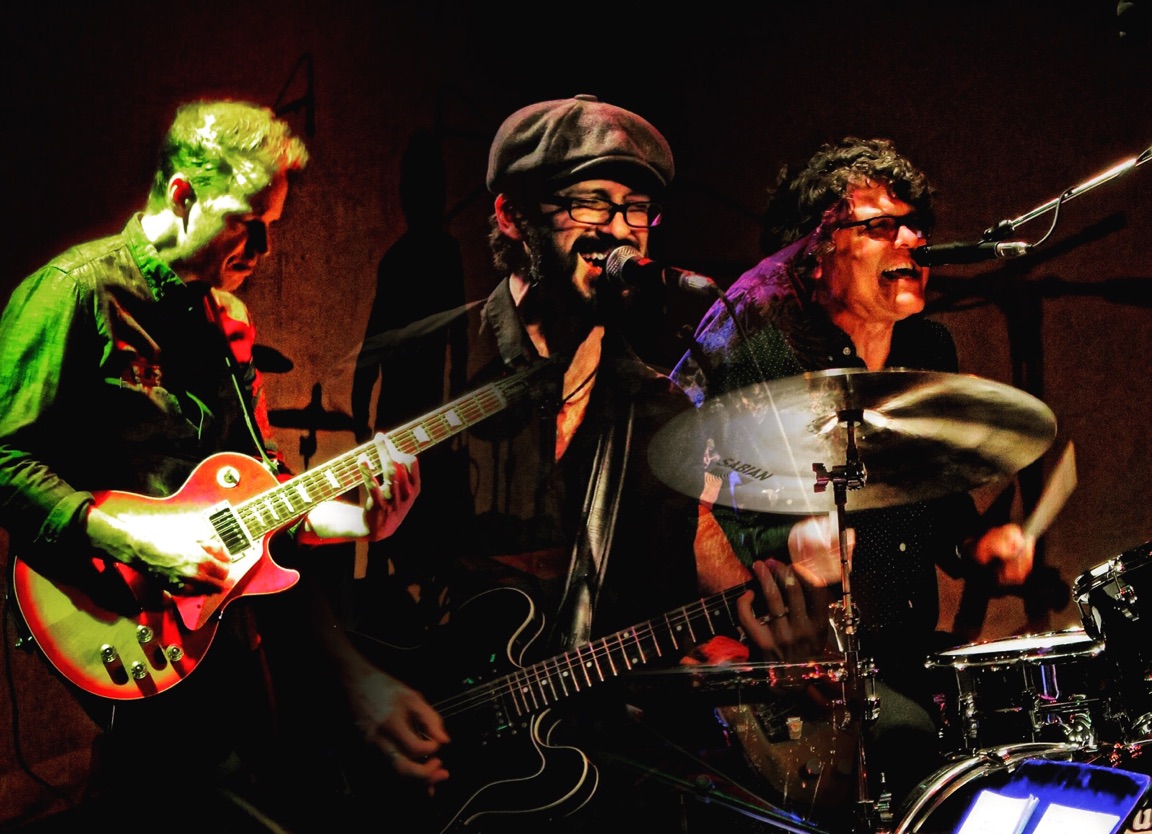 *This show will be rescheduled-date pending*
The Maverick Lounge Series presents: The music of Crosby, Stills, Nash, & Young
Tickets: $30/$25

*This show will be rescheduled-date pending*

The Maverick Lounge Series presents Crosby, Stills, Nash, & Young. This is a unique concert series in a “Rocumentary” setting that includes live musical performances, narration, and media that explores the history, music, and story of revolutionary artists. The “Mavericks” are the musicians who blazed new trails and set new trends in music as they created timeless art music that was both highly influential and had mass appeal. This tribute performance is led by a narration that follows a chronological timeline, highlighting the evolution of an artist, band, or musical subject with musical selections performed by some of the best musicians in the southeast.