Charlie Lucas and Yvonne Wells: What I Knew How To Do

Charlie Lucas and Yvonne Wells: What I Knew How To Do takes its name and inspiration from a quote by Maya Angelou. The quote reads, “I did then what I knew how to do. Now that I know better, I do better.” The exhibition of works by two self-taught Alabama legends focuses on their mutual love of storytelling, which both artists use to share family histories, biblical and spiritual parables, and Civil Rights and American history. The exhibition will travel to the Wiregrass Museum of Art in Dothan, Alabama in October, 2021.

Charlie Lucas is a descendant of many generations of craftspeople. His mother and grandmother were skilled quilters and ceramicists while his maternal grandfather and great-grandfather were blacksmiths. His great-grandfather made sculptures from discarded metal that Lucas saw as a boy. Lucas learned how to work on car engines from his father, who worked as an auto mechanic, and studied blacksmithing and metalwork with his grandfather. It was through his grandfather that Lucas learned to make toys for other children when he was young, and due to his influence that Lucas was later inspired to pursue art as a career. In 1984, at the age of 33, Lucas fell off the back of a truck on a construction site and was bed-ridden for nearly three years. Through his recovery, he found his artistic practice once again. Lucas’ work has featured in early, transformative exhibitions of Southern vernacular artists including the High Museum of Art’s groundbreaking 1988 exhibition, Outside the Mainstream: Folk Art in Our Time, and Souls Grown Deep: African-American Vernacular Art of the South at the Michael C. Carlos Museum during the 1996 Atlanta Olympics. His work was in Pictured in My Mind: Contemporary American Self-Taught Art, Birmingham Museum of Art, 1995; Charlie Lucas: The World Through My Eyes, Birmingham Museum of Art, 2008; The Roots of the Spirit in Venice during the 2011 Venice Biennale, and Charlie Lucas: Talking to the Ancestors, Paul R. Jones Museum, 2020-21. Lucas’ work featured in numerous solo and group exhibitions over the last four decades including the Montgomery Museum of Fine Arts, Paul R. Jones Museum, Rosa Parks Museum at Troy University-Montgomery, and Southeastern Center for Contemporary Art in Winston-Salem, NC. His work is in numerous books and catalogs including Charlie Lucas – Tin Man published by University of Alabama Press in 2009, and he recently received a 2022 Visual Arts Fellowship from the Alabama State Council on the Arts. Lucas makes art in his studio in Selma, Alabama where he has held kids’ art camps for many years.

Yvonne Wells is a self-taught quilter from Tuscaloosa, Alabama best known for her story quilts depicting scenes from the Bible and the Civil Rights Movement. Her mother taught elementary school and her father was a Presbyterian minister. Wells earned her Bachelor’s degree in Physical Education at Stillman College and began teaching PE in 1965 at her alma mater, Druid High School. She taught at Tuscaloosa High School from 1970 until her retirement in 2000, experiencing the struggles of integrating the formerly all-white school firsthand. Despite those challenges, she earned her Master’s degree in Physical Education in 1973. Wells did not grow up in a quilting tradition and made her first quilt in 1979 at the age of 40. She began creating her signature “story” and “picture” quilts in the mid-1980s, incorporating a diverse range of found materials and sewing mostly by hand. Wells first exhibited her quilts at the 1985 Kentuck Art Festival in Northport, Alabama. One of her first exhibitions outside Alabama was the 1989 traveling exhibition Stitching Memories: African-American Story Quilts, organized by Williams College of Art in Massachusetts. Wells has exhibited in galleries and museums including the Birmingham Civil Rights Institute, Flint African American Quilters Guild, International Quilt Museum, and the Smithsonian National Museum of African American History and Culture. Her quilts have also appeared on Hallmark cards, and in 1993 Wells was invited to design an ornament for the White House Christmas tree. Wells received the 1998 Alabama Arts and Visual Craftsmen Award and the 2019 Governor’s Arts Award from the Alabama State Council on the Arts. Her work is in the collections of the Birmingham Museum of Art, the International Quilt Museum, Kentuck Arts Center, Montgomery Museum of Fine Arts, and the Smithsonian National Museum of African American History and Culture, among others. Wells is collaborating with Stacy Morgan, Professor of American Studies at the University of Alabama, on a forthcoming book that documents her artistic career. 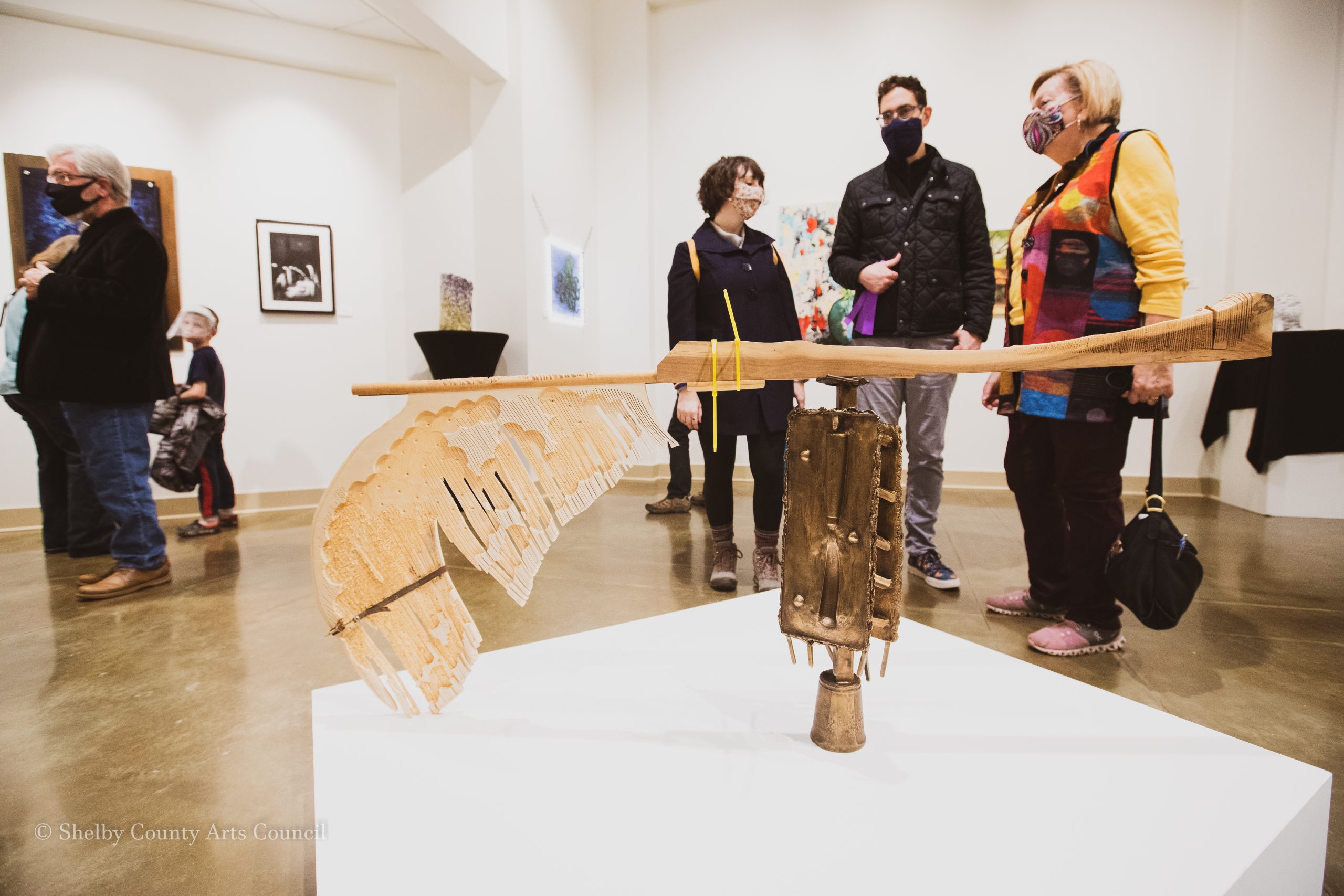 Free and open to the public!

The SCAC presents the annual Adult Juried Art Exhibit in the Ebsco Fine Art Gallery. For the 2022 competition 95 Alabama artists entered their work into the show with less than half of the artists being accepted. This competition welcomes a diverse group of artists and mediums from across the state! Artists entered work into the categories of painting, mixed-media, 3D design, drawing, and photography. The judge for this year’s competition is artist Terry Strickland. Click here for more information about Terry.

This gallery exhibit will be on display until February 3rd. Gallery hours are Monday-Thursday 10am-5pm (Wednesdays 11am-5pm). We invite you to stop by and see this incredible exhibit! 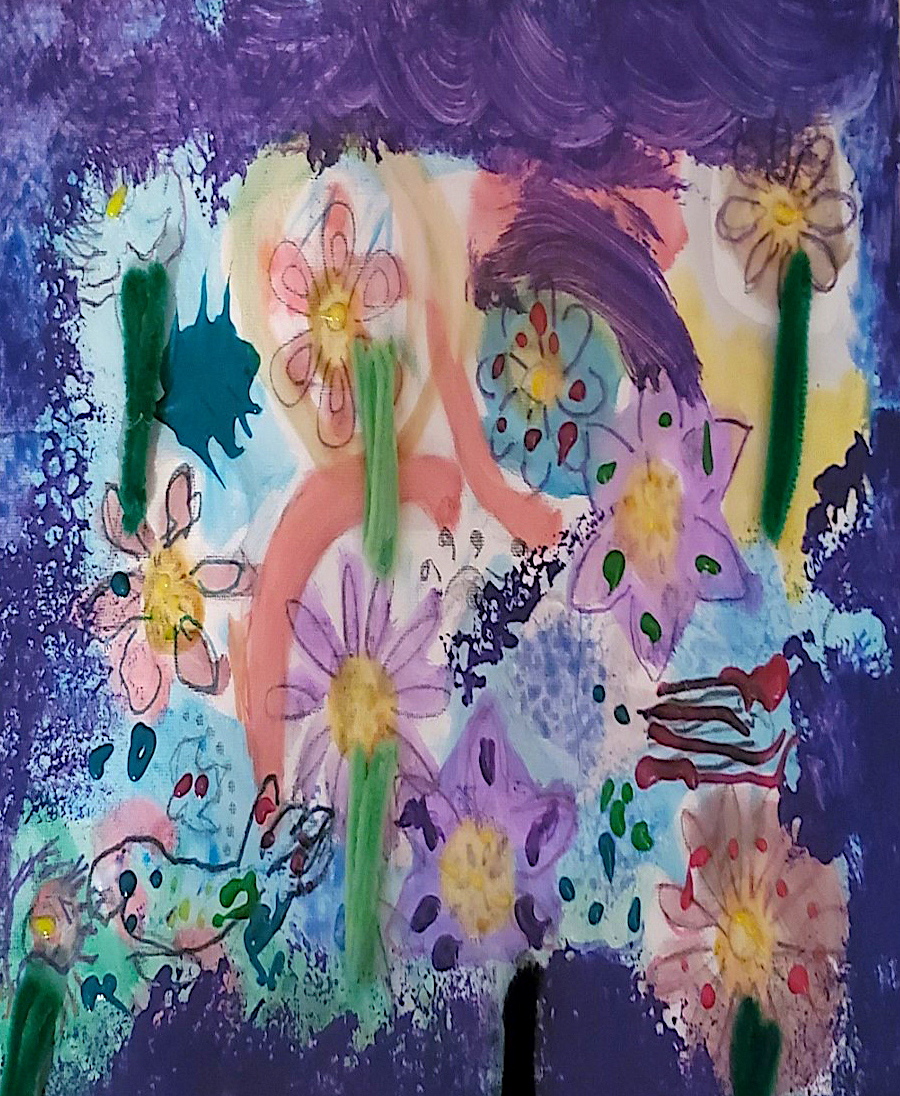 The Helen Keller Art Show of Alabama is an annual traveling juried art show. The show is open to students from throughout the state that have visual impairments, blindness, and/or

The Helen Keller Art Show of Alabama is an annual traveling juried art show. The show is open to students from throughout the state that have visual impairments, blindness, and/or deaf-blindness. The artists are of various ages attending public, private, residential, and home schools.

The show provides artists an opportunity to showcase their special talent and abilities. Children who participate in the show use various mediums to create one-of-a-kind masterpieces. Art is included in the students’ academic curriculum in areas such as the development of communication skills, utilizing visual and tactical abilities, math science, reading and leisure time activities. The artwork is unique with emphasis on creativity, color, and tactile media.

The awards ceremony will be live streamed from the SCAC YouTube Channel:

Presented by the Shelby County Arts Council in partnership with the University of Alabama of Birmingham School of Optometry Vision Science Research Center. 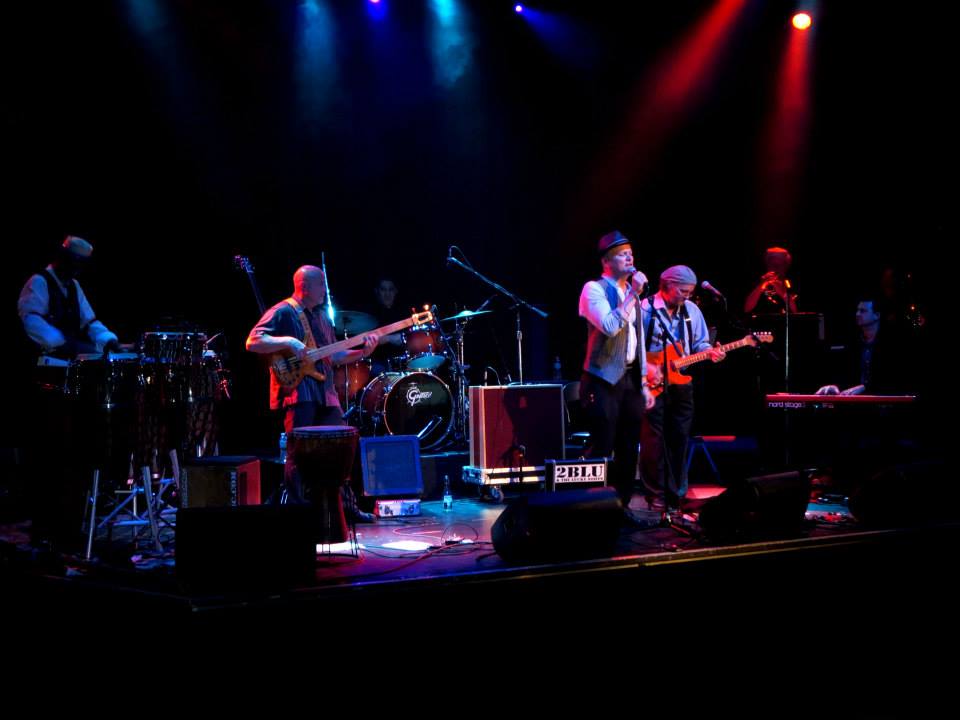 he boys are back

he boys are back in town for a once a year reunion with all their favorite players. 2Blu & The Lucky Stiffs will reassemble the regulars featuring Stephen McCullough on the keys and Jerry Robbins on sax. It’ll be two powerful sets in the funky funzone. Limited space. 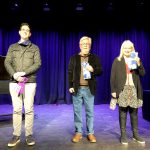 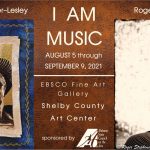